There are many convenient New York City Airports for travellers to choose from, making it easier for you to reach your intended destination.

The John F. Kennedy International Airport (JFK) is the largest and busiest airport in all of NY with eight different terminals and over 150 gates.

Located in Southern Queens on Long Island, the JFK Airport is 12 miles away from Lower Manhattan.

Placed in the Northern part of Queens on Long Island, is the LaGuardia Airport (LGA) that rests on the waterfront of Flushing Bay and Bowery Bay.

The LaGuardia Airport has increasingly gained popularity due to its close proximity of just eight miles away from Manhattan.

The Newark Liberty International Airport (EWR) is located in both city limits of Elizabeth, NJ and Newark, NJ and is just 15 miles from Midtown Manhattan.

The Newark Airport was the first major airport built in the NY area opening in 1928, and is currently the tenth busiest airport in the United States.

The MacArthur Airport (ISLIP) is the smallest airport of the four and is located on Long Island in Ronkonkoma.

A far 60 mile trip to Manhattan, two million passengers a year use this airport to escape the congested airports such as JFK, Newark Liberty, and LaGuardia.

There are a number of different ways to reach your destination once you have safely landed in a NY airport. 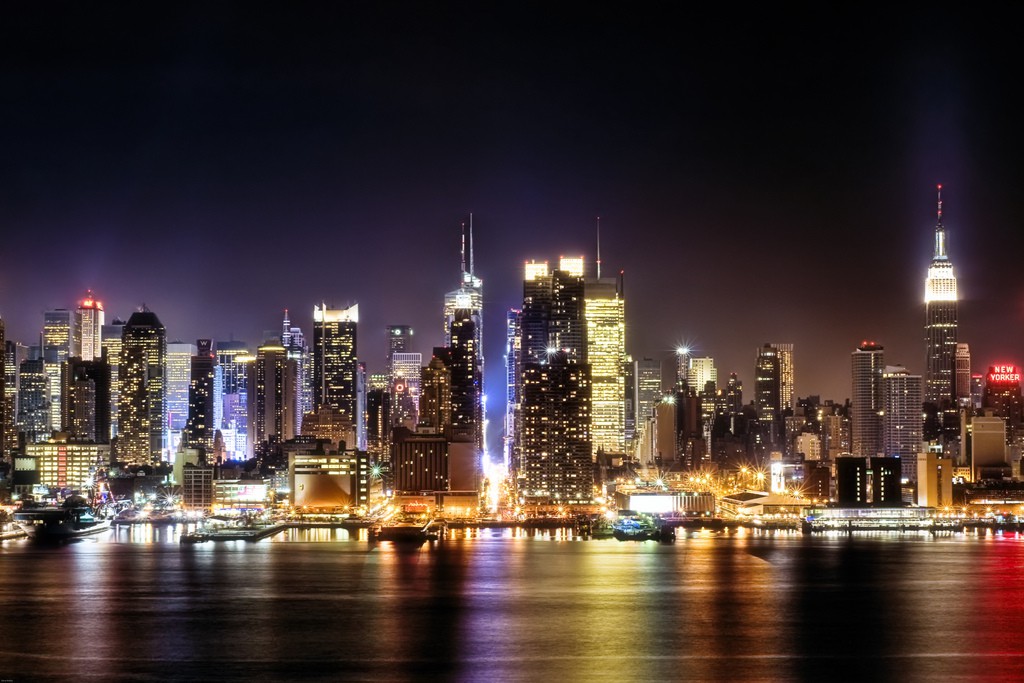 LaGuardia
Airport in Queens NYC is the smallest of the three major NY airports, though it still services more than 20 million NYC commuters each year.

New York LaGuardia Airport handles mostly domestic flights, and is a major HUB for Delta Airlines and US Airways.

Along with JFK Airport and Newark Liberty Airport,LaGuardia is one of the major NY airports to service the New York Metropolitan area. LaGuardia Airport delays are infrequent, but subject to weather conditions. Scroll below to view our LaGuardia Airport map!

The Newark Airport services more than 35 million passengers per year, and is the International HUB for Continental Airlines.

Servicing more than 2 million passengers every year, the Long Island MacArthur Airport is one of the best kept secrets in NYC, offering great rates on Southwest Airlines flights.

Avoid the crowds and the chaos of other NYC airports when you book a flight at the small Long Island Airport just outside of Islip, NY.