WHAT TO BRING ON BOARD YOUR NEXT FLIGHT

I fly a lot, mostly long-haul international flights. I’ve got a short list of items I have with me on every one. I also keep an eye on what other, seemingly seasoned, travellers bring with them, so I have a few of those on this list too.

Some airplanes can be loud especially during take-off. Good noise cancelling headphones can cut the engine noise down significantly, making the whole flight a lot more relaxing. They won’t help with the crying baby, or talkative neighbors, nor are all noise cancelling headphones the same.
If you don’t want to invest in some NC headphones (the cheap ones are rarely worth it), some ear plugs are certainly a cheap alternative. Not quite as good, and not nearly as comfortable as the QC20s, they’ll at least dim the din. 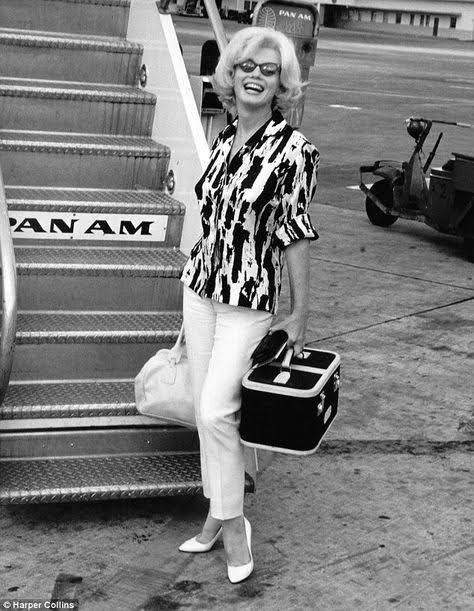 Many new planes have USB plugs at every seat. They won’t recharge your phone/tablet very quickly, but they should keep it from running low. A cable long enough for you to still use your phone comfortably, or store the phone in the seat pocket, is ideal.

Not all USB cables are the same, however. Some don’t let your phone charge at its maximum.

If you’re an Apple AAPL +0% user, this counts for Lightning cables too (as they’re basically just USB with an expensive connector).

I’m pretty sure I recommend these in every article. They’re an external battery to recharge your various mobile devices. Never run out of juice again. An easy add if you plan on watching movies on your tablet for the whole flight. Check out Best USB Battery Packs.

CAMERA OR A PHONE

I’ve seen many people, those who don’t use their phone for entertainment on a flight, store their phones in the overhead bins. Big mistake, especially if you’re in the window seat.

If you’re on the aisle, well, maybe this is more optional.

Airplanes can get cold, especially at night. I’ve seen people fly in shorts, and I just don’t get that. Some long flights will give you a hankie they optimistically call a “blanket” but others don’t. Personally, I bring a Smartwool long-sleeve pullover, which is warm but breathes.

It’s worth noting that being on the window, unless the sun is on that side, is likely colder than the aisle. If you’re in an exit row, that window is is almost always a LOT colder.

If they give you a blanket, they’ll probably give you a flat synthetic cotton ball claiming to be a pillow. I know some people who swear by those neck half-donuts, but I can’t get comfortable with them. I like my REI roll-up foam pillow, though it’s a little bulky. Wirecutter recommends a similar one that’s half-inflatable.

Most countries require you to fill out a short (and sometimes, not so short) form with some basic info. Flight attendants almost never have spare pens, and even if they do, they probably won’t give them to you (they need them!). Most, but not all, airports will have a place after you arrive where you can fill out this form. But often these won’t have pens either.

It’s just easier to have a pen with you (blue or black ink only). Who knows, maybe you’ll make new friends with your seatmates as everyone asks to borrow your beloved ballpoint.

Again, most forms require you to list where you’re staying, including the address. Some countries are more strict about this than others. “Is this where you’ll be staying for your whole trip?” is a common question. Generally you only need that first place you’re staying, but you might get asked about others. My guess is they just want to make sure you have an answer.

Your carry on items are easily forgotten so be sure to place smart luggage tags to your carry on’s.
You can buy them from supersmarttag.com

Editorial thanks to Forbes.