The underlying result is a record first-half performance and means Qantas’ 2015 calendar-year performance was the best in its 95-year history. 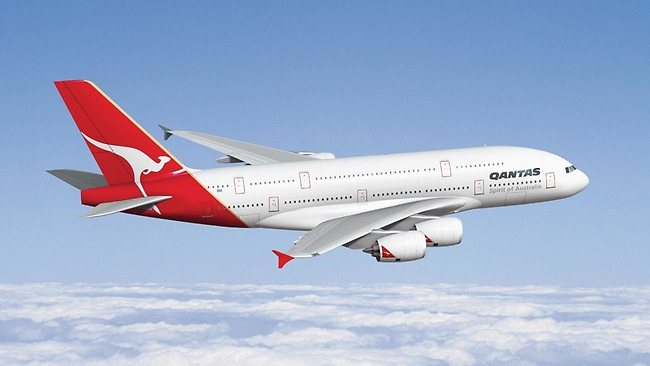 Every part of the Qantas Group contributed strongly to the result, with record underlying profits for Qantas Domestic, the Jetstar Group and Qantas
Loyalty.

The Group continues to expand margins through both revenue growth and cost discipline.

Revenue increased by five per cent to $8.5 billion, while total unit costs were down by seven per cent compared with the first half of last year.

The $2 billion Qantas Transformation program is reshaping the Group into a more agile and innovative business.

In the half, the Group unlocked $261 million in cost and revenue benefits through transformation initiatives, with $1.36 billion in total benefits now realised since 2014.

Total transformation benefits in the full year are expected to be $450 million.

Volatility in the global economy underlines the importance of transformation as the key to building shareholder value and sustainable returns over the long term.

The group secured a first-half benefit of $448 million through effective fuel hedging, which enabled it to participate in lower global fuel prices.

Chief executive Alan Joyce said the national carrier was ready to make the most of an exciting future.

“I’m extremely proud of our people, who are working hard to transform the Qantas Group and make flying with Qantas and Jetstar better than ever for our customers.”

Joyce added: “Without a focus on revenue, costs and balance sheet strength, today’s result would not have been possible.

“Both globally and domestically, the aviation industry is intensely competitive.

“That’s why it’s so important that we maintain our cost discipline, invest to grow revenue, and continue innovating with new ventures and technology.”