A new survey by business consulting firm Timetric has found that northern Europeans are the world’s biggest travellers, with four Nordic countries all in the top five.

According to the results, the world’s top 10 biggest travellers are:

Finland is the most well-travelled country in the world, with the average Finn making 7.5 trips a year, including stays at home and abroad.

The US has the largest domestic travel market in the world, with national holidays bumping up the average person’s number of trips to 6.7 a year. However, international travel is very limited, with only 1 out of 5 Americans going abroad in 2013. Fewer than half of Americans own a passport. 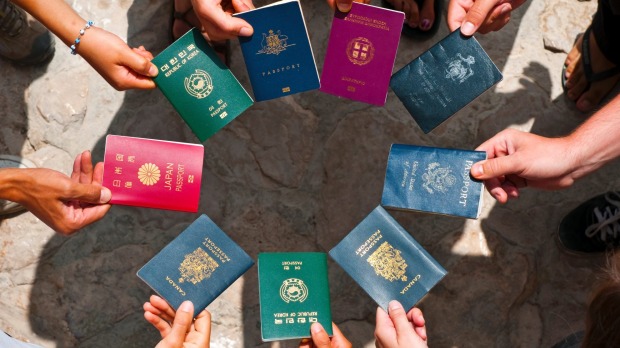 According to the Timetric survey, Scandinavia is the world’s most travelled region. On average, Swedes take 1.5 outbound trips and 4.4 domestic trips a year.

All of the Scandinavian countries are in the top 5 most travelled countries, with the total number of trips per year in Norway averaging at 5.2.

Arnie van Groesen, Timetric travel and tourism analyst said: “People in Scandinavia can afford more trips due to high incomes and relatively low unemployment rates. The cost of living is relatively expensive in Scandinavian countries, meaning that if they go abroad they’ll often get more value for money.”

Hong Kong is the sixth most well-travelled country in the world. Although domestic tourism is almost non-existent (0.03), the average Hongkongese takes 4.3 outbound trips a year.

According to the Timetric survey, Canadians make 1 outbound trip and 3.2 domestic trips a year, on average.

In a similar trend to New Zealand, we make considerably more domestic trips (3.4) than outbound trips (0.4).

Perhaps due to the diverse nature of the country, offering everything from skiing in the Alps to relaxation in the countryside, the French make 3.1 domestic trips compared to 0.4 outbound trips.